From 1989 to 1991 he worked for the Dutch medical relief organisation Memisa Medicus Mundi in Accra in Ghana in a production facility for mission hospitals.

In the interim period he was Regulatory Affairs Specialist at Chiron in Amsterdam.

In 2003 Jan-Jaap joined Organon (now MSD) in Oss, the Netherlands, where he managed regulatory teams as Director Global CMC Regulatory Affairs. These teams had responsibility for development and maintenance activities of NCEs and Medical Devices.

Throughout his career he has worked in close cooperation with development, production and quality functions through participation in activities such as Technology Transfer, Trouble Shooting, Fact Finding and GMP enhancement.

Jan-Jaap provides an on-line course on regulatory science for the University of the Sciencies in Philadelphia in the USA.

SonsbeekPC will staff projects with experts from its network with expertise needed for your projects. 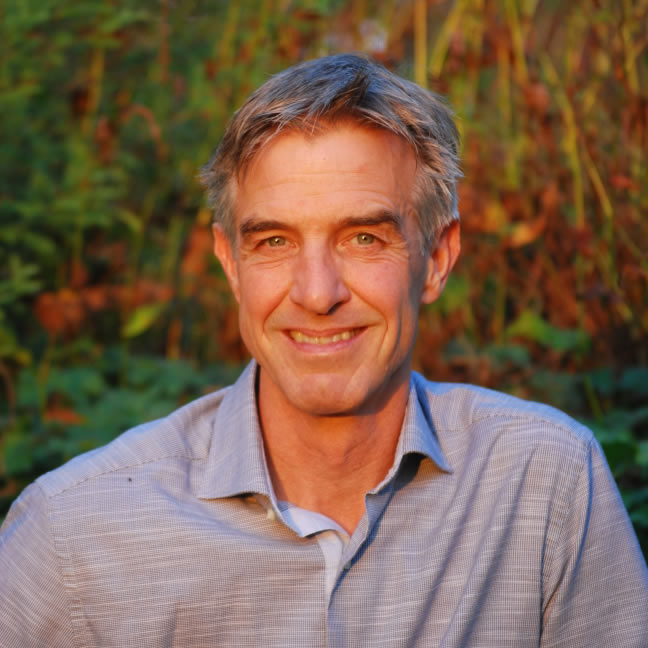